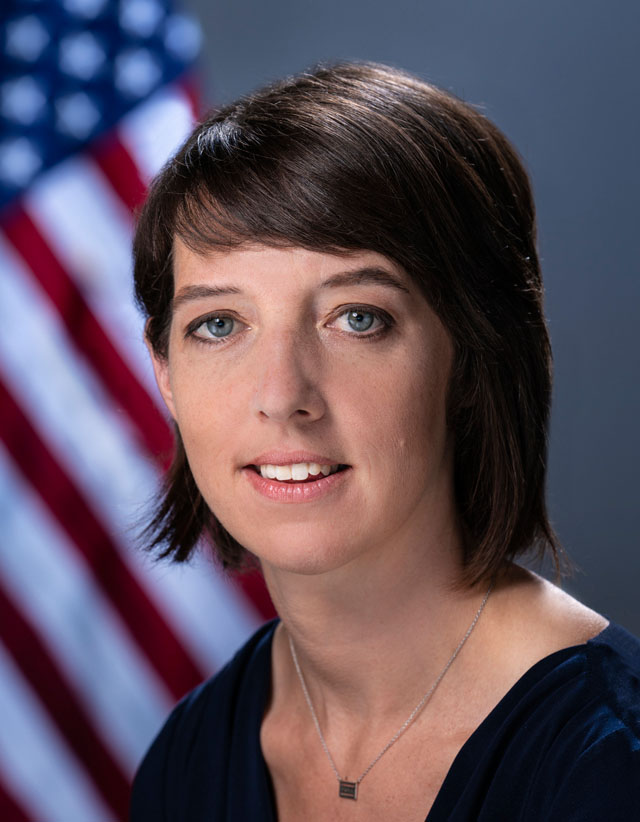 These past few weeks were very difficult for Chicago Police Officers as four officers were shot in the line of duty and a Deputy Chief took his own life. At a time that is extra challenging for first responders because of the pandemic, a spike in gun violence, and civil unrest related to racial injustice and calls for changes to policing, I recognize the deep sacrifice of first responders and their families. To the families and officers who have lost or been hurt, I send strength and healing.

I continue to do a lot of listening, thinking, and conversing on issues of policing, reform and racial injustice, and I am grateful for everyone who has reached out and met with me. A recent reader letter to the Chicago Tribune captures my sentiments on these issues, most poignantly, that this does not have to be one side vs. the other because the status quo is not working for anyone. In short, as the reader letter states, “We can support “black lives matter” and not have to vilify all police officers. We can support our men and women in blue, and not have that mean we support any police racism, brutality or corruption. We don’t have to choose between lending our compassion to one group or the other. We are putting unnecessary pressure on those who don’t easily succumb to black-and-white thinking, people who may end up standing for nothing because they can’t choose.” Read the full letter here.